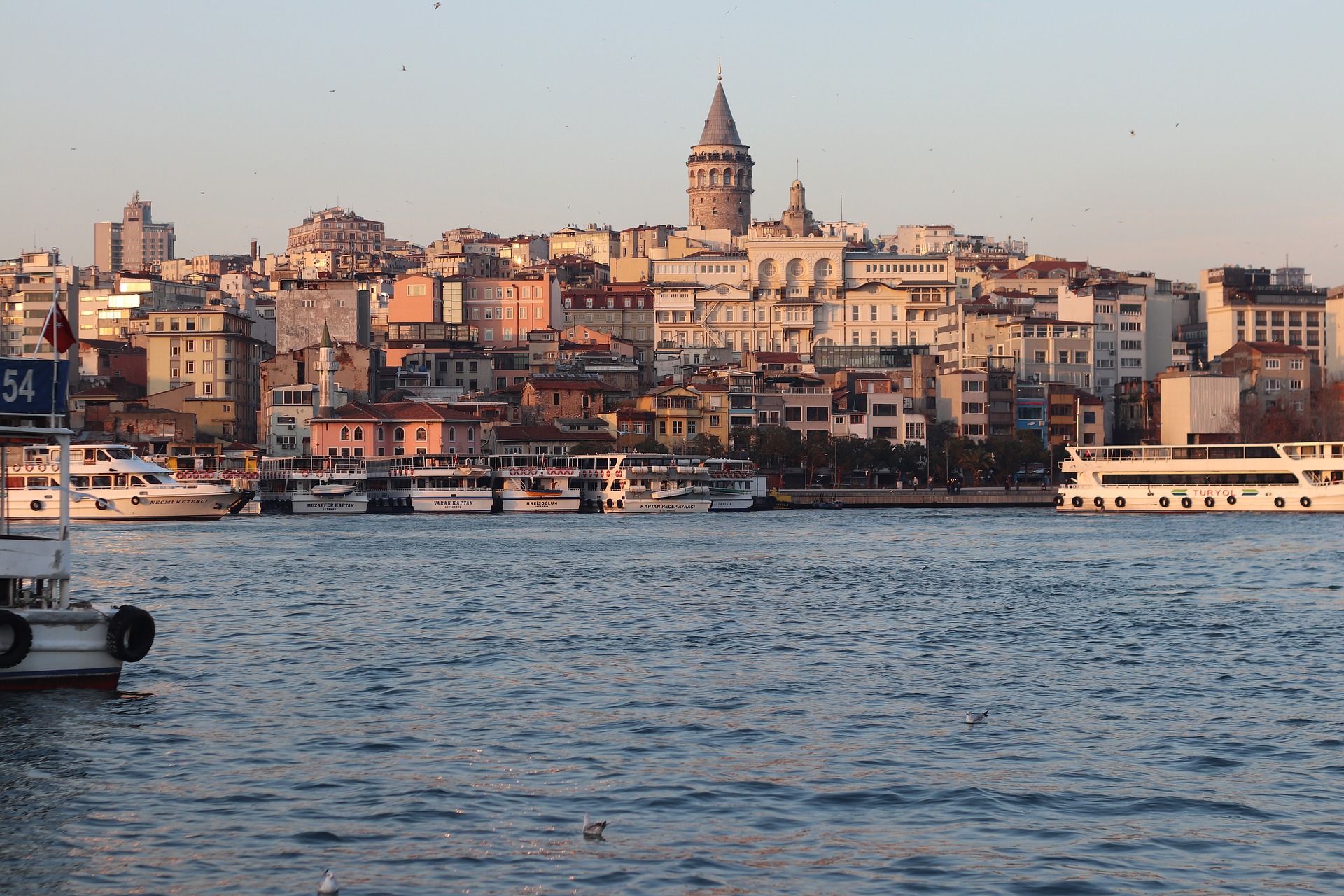 Istanbul is an important Turkish city on the Bosporus, which lies at the interface between Europe and Asia.

The old town reflects the cultural influences of numerous empires that have ruled over the city over time. The Roman open-air hippodrome in the Sultanahmet district was used for chariot races for several centuries. Egyptian obelisks are also still preserved. The famous Byzantine Hagia Sophia has a high dome from the 6th century and rare Christian mosaics. Admire the sights, such as Hagia Sophia, Sultan Ahmed Mosque, Topkapi Palace, Great Bazaar or the Sunken Palace.