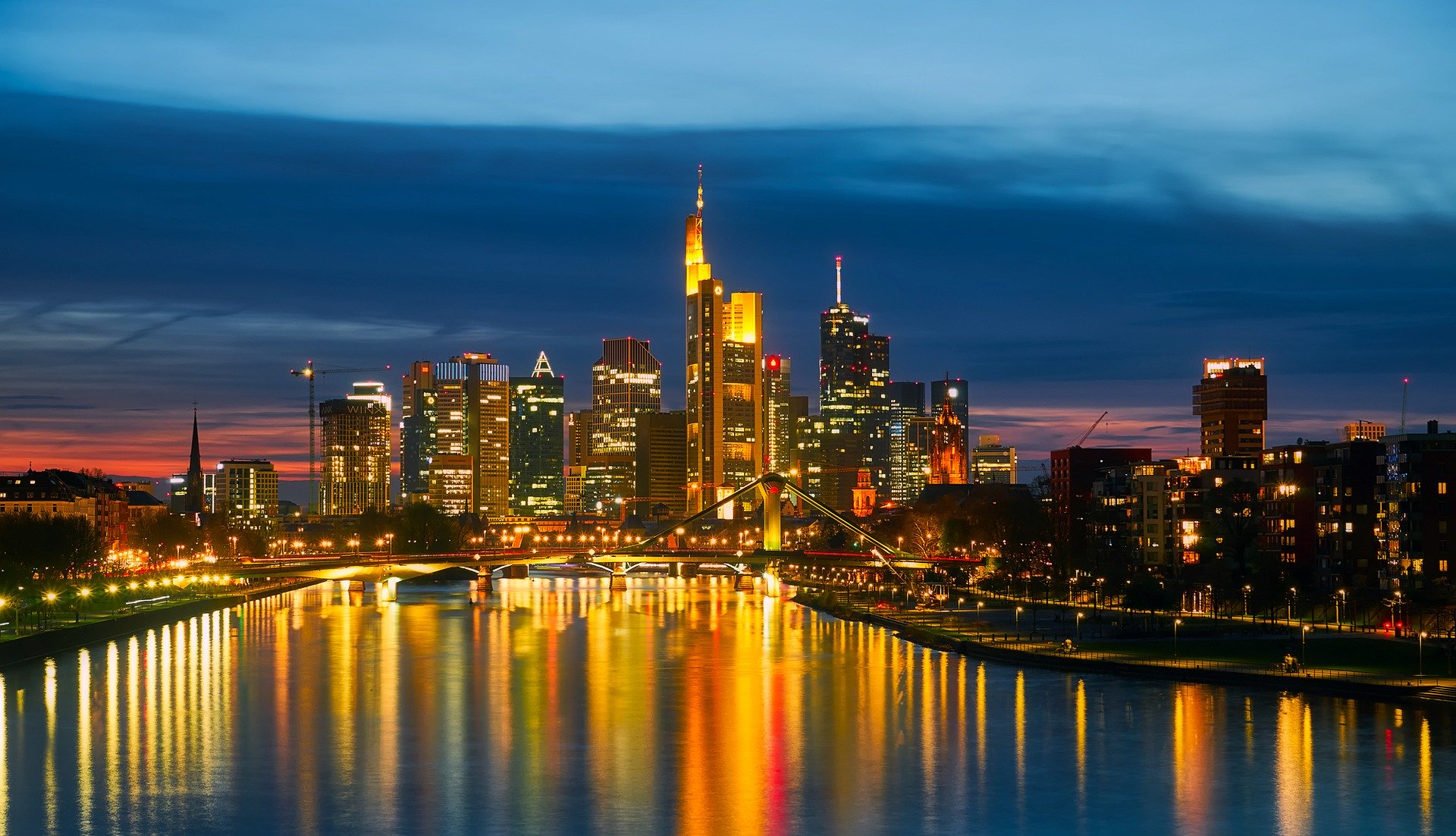 Frankfurt am Main is an important financial centre and the seat of the European Central Bank.

The former home of Johann Wolfgang von Goethe, who was also born here, now houses a museum about the famous German poet and writer. Like large parts of the rest of the city, the building was damaged in the Second World War and later rebuilt. On the Römerberg in the restored old town the Christmas market takes place every year. Frankfurt am Main offers several sights, as well as the new Frankfurt Old Town, Main Tower - viewing platform and many other attractions.